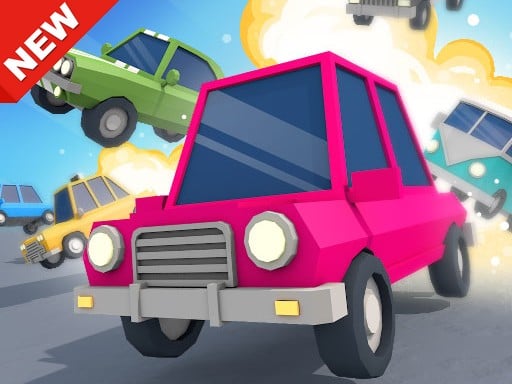 Racing championships existed at all times. At the beginning, they took place on the race tracks. But it bored, and racers find the way… they start competing on the open world roads with traffic. After a while it became boring too... Introducing the new and totally mad way championship format – “Brake to Die”! In this road rage game, you take control and drive a car contains a bomb. The objective is to survive as long as possible and don’t let the bomb explode. Crash into other vehicles, destroy the environment, make the maximum combo of these actions to get more points and coins! Wre