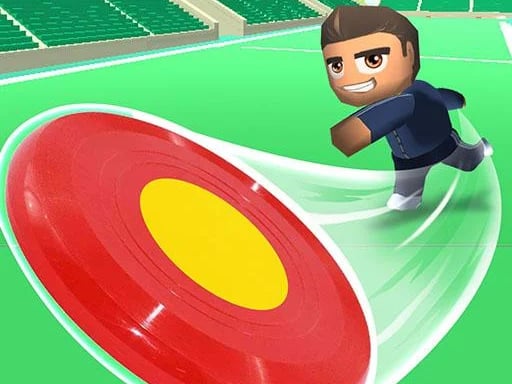 Ultimate Disc, also and originally known as ultimate Frisbee, is a low-contact team sport played with a flying disc (Frisbee). The object of the game is to score points by passing the disc to a team member in the opposing team's end zone. Players may not move about the field while holding the disc. Frisbee sport is a game based on the rules of golf (referred to by disc golfers as "ball and stick golf"). It uses discs smaller and denser than an ultimate disc. The discs are thrown towards a target, which serves as the "hole". The official targets are metal baskets with h